Our own song composed with Mr Clarke about our school 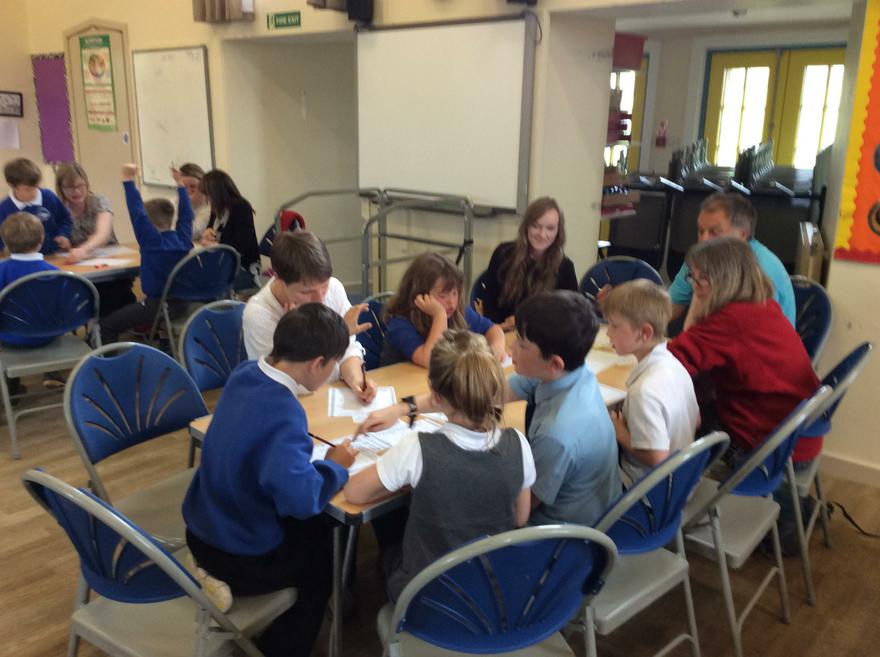 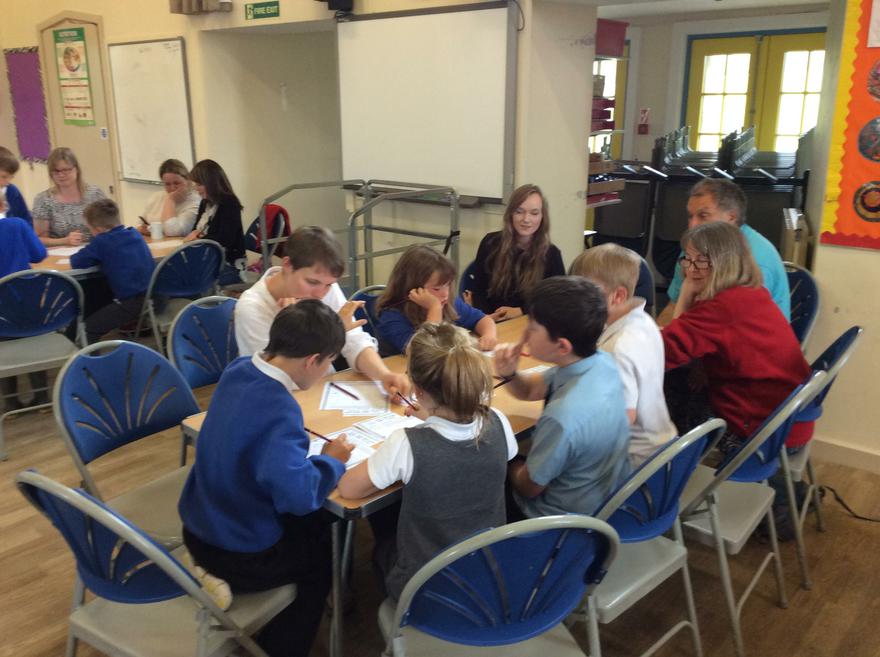 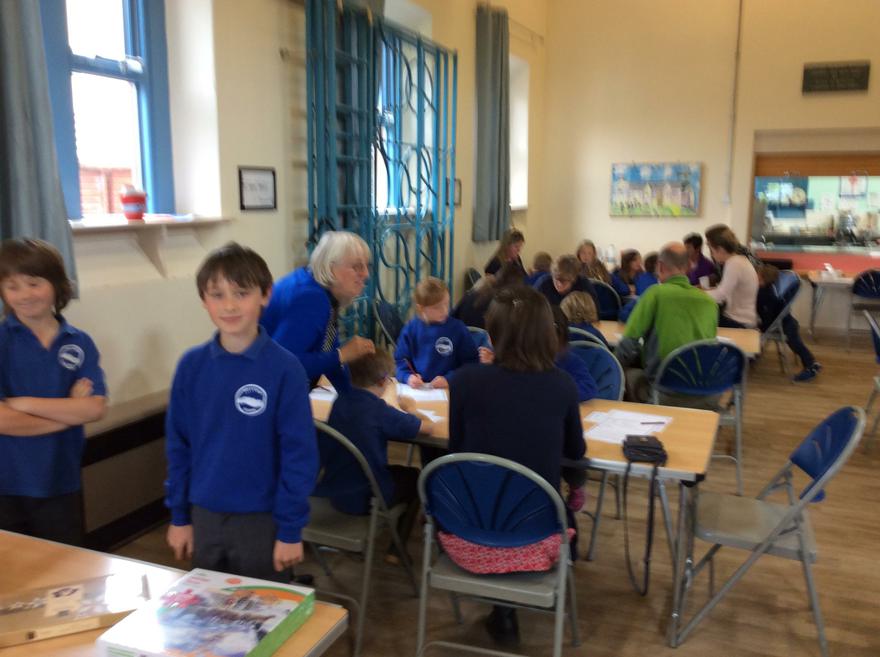 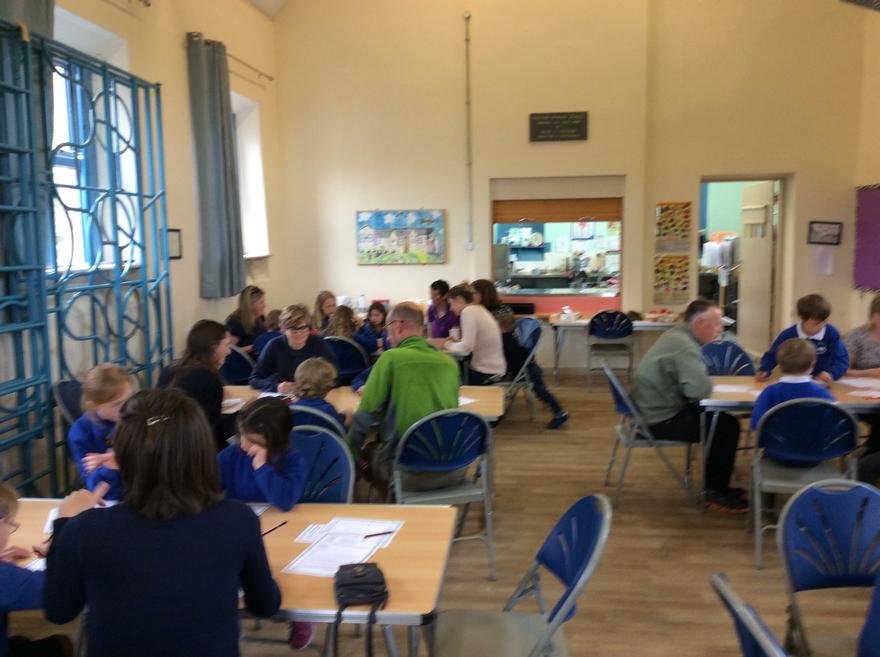 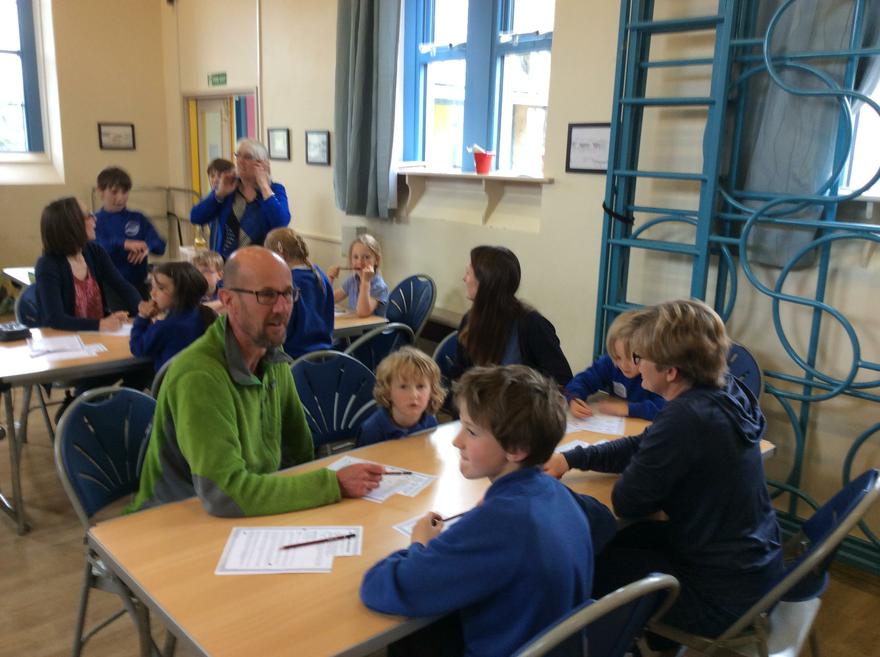 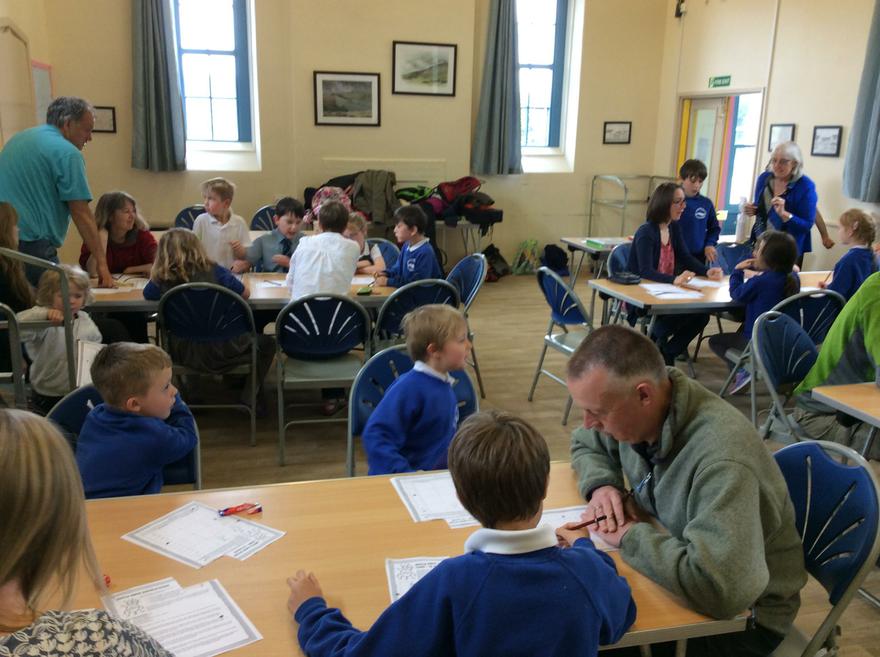 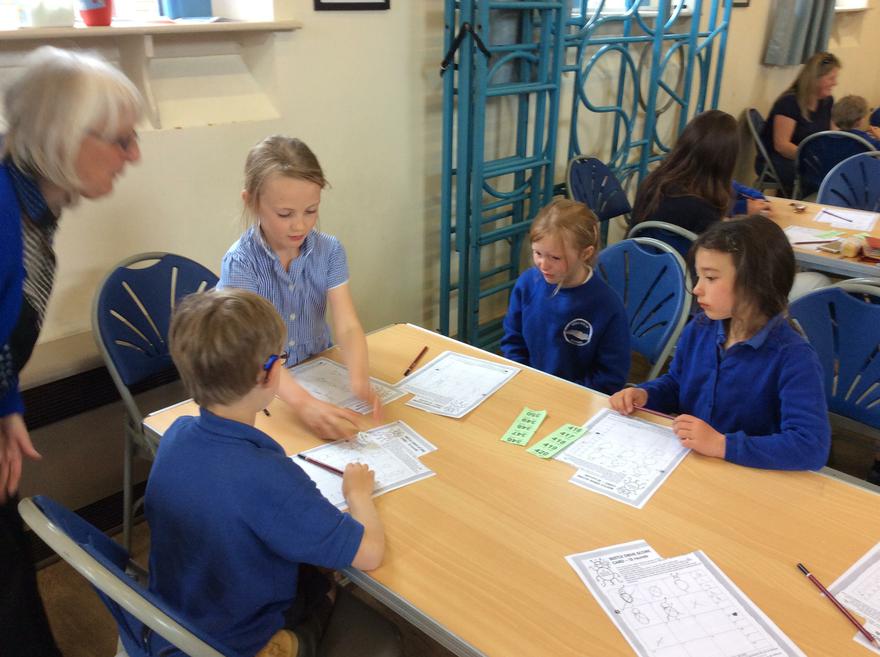 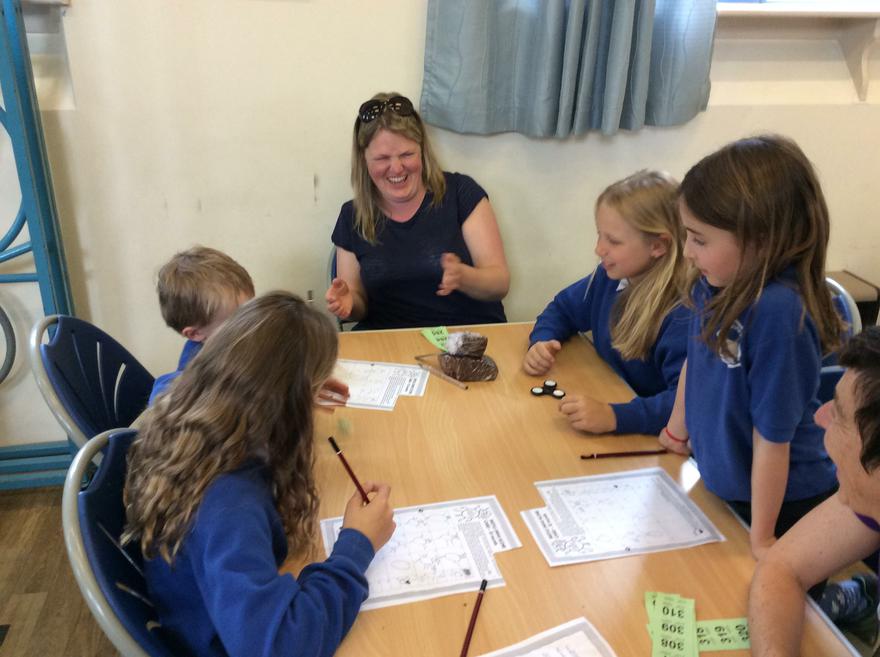 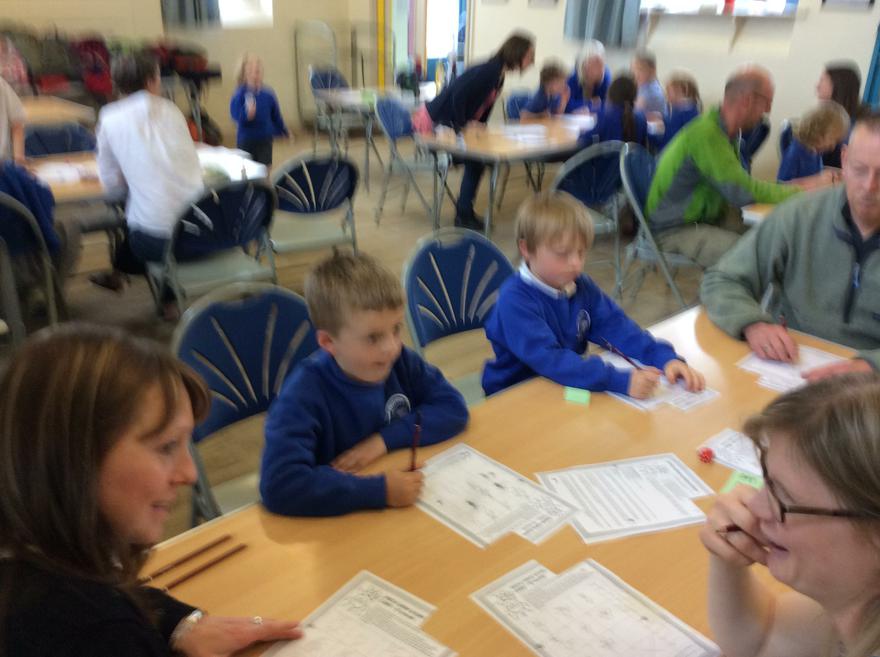 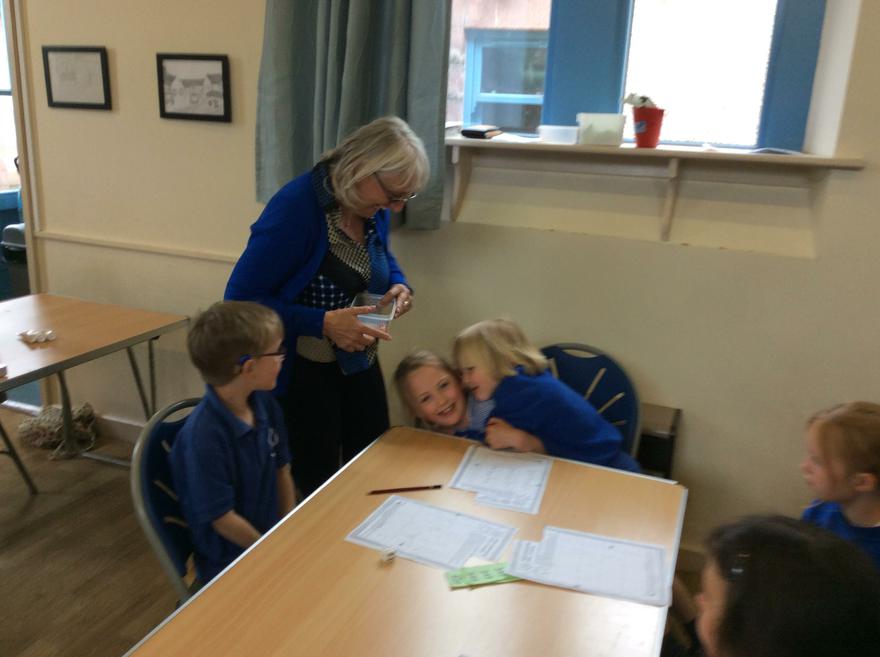 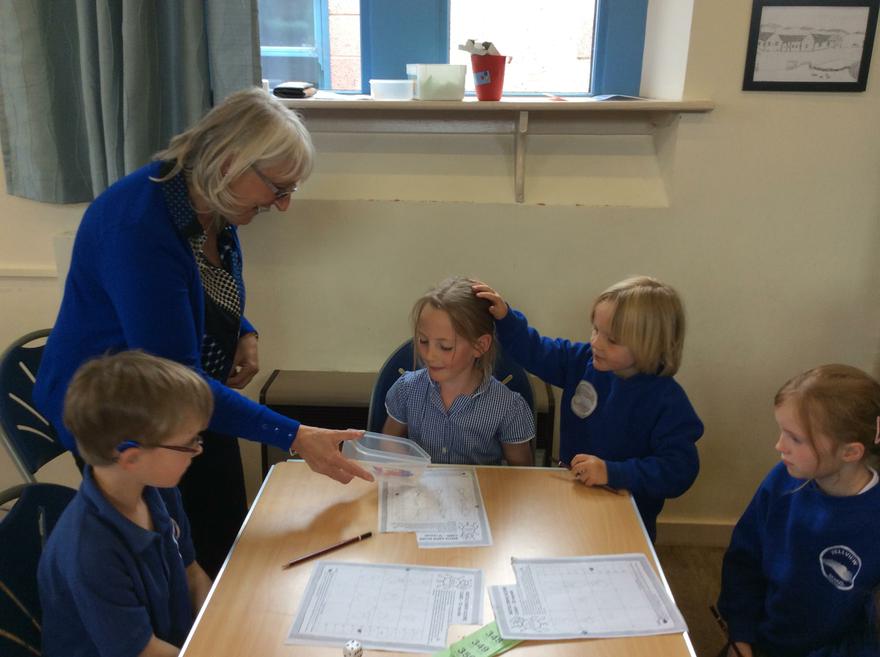 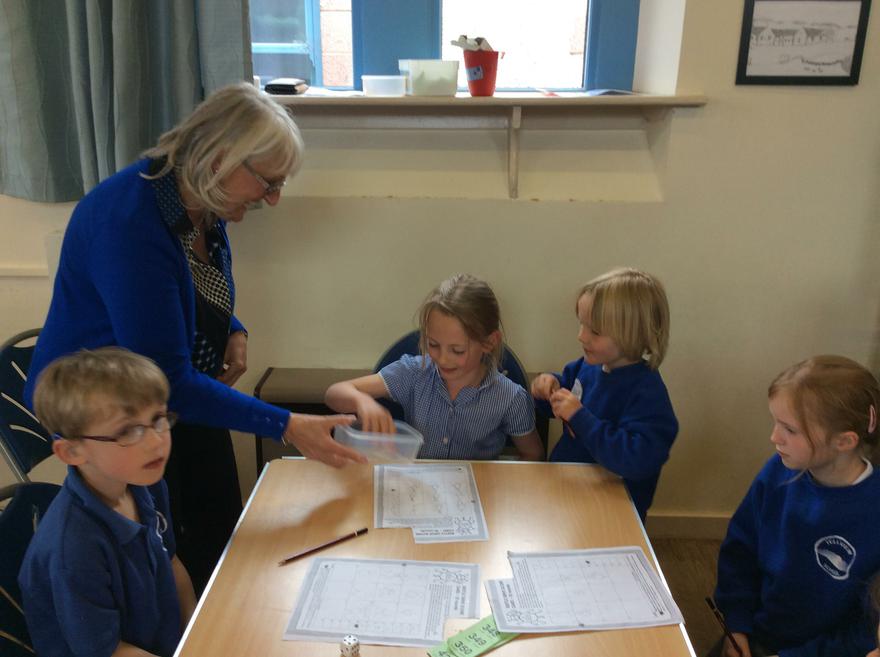 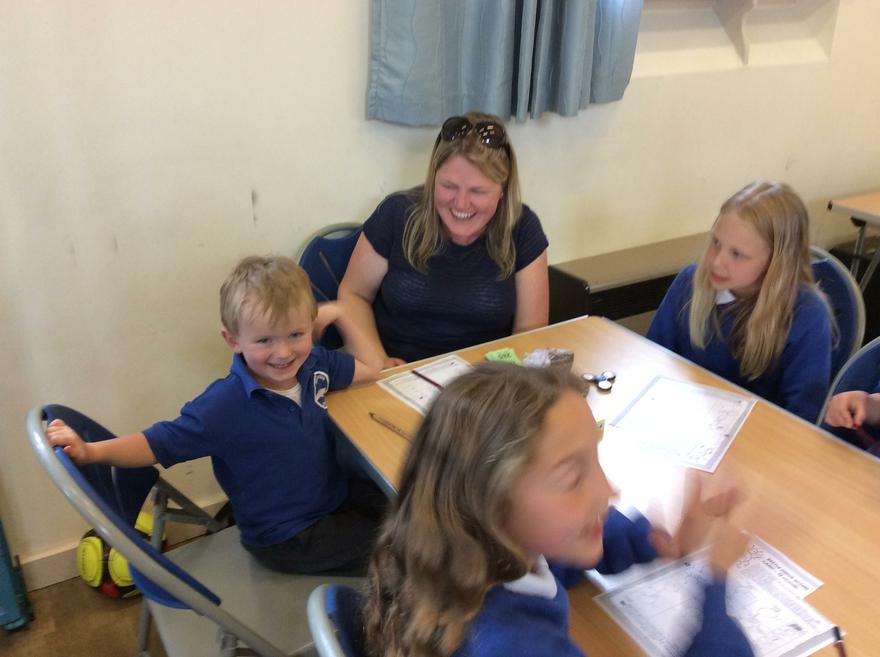 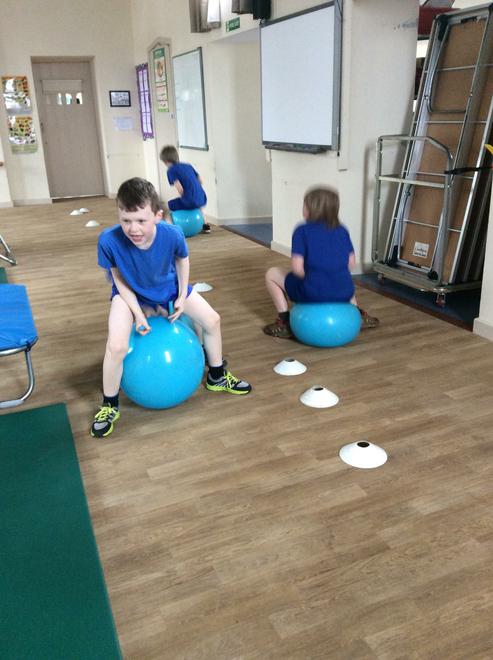 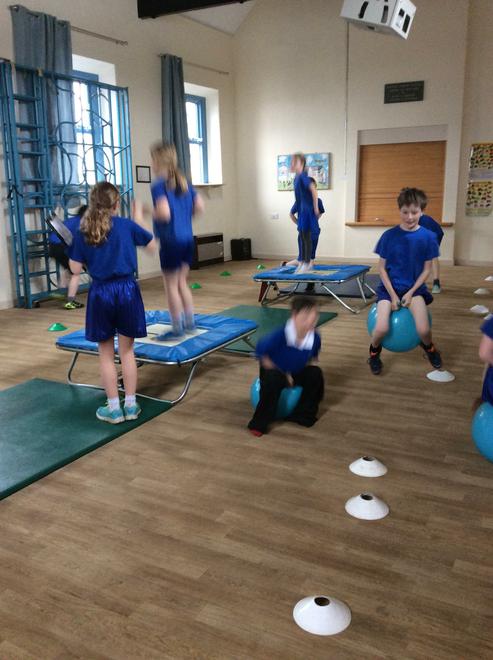 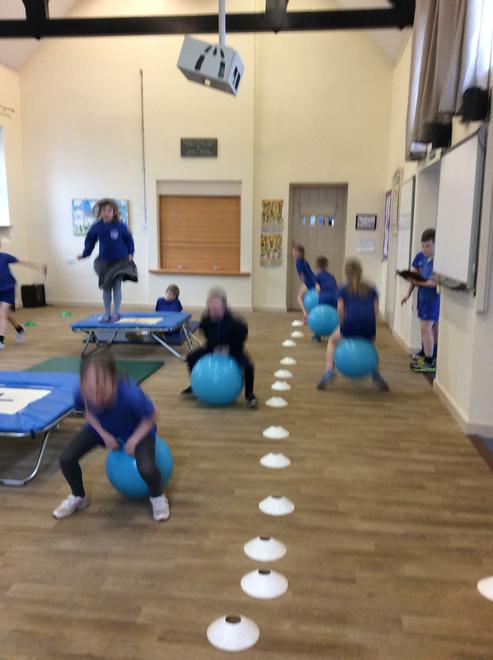 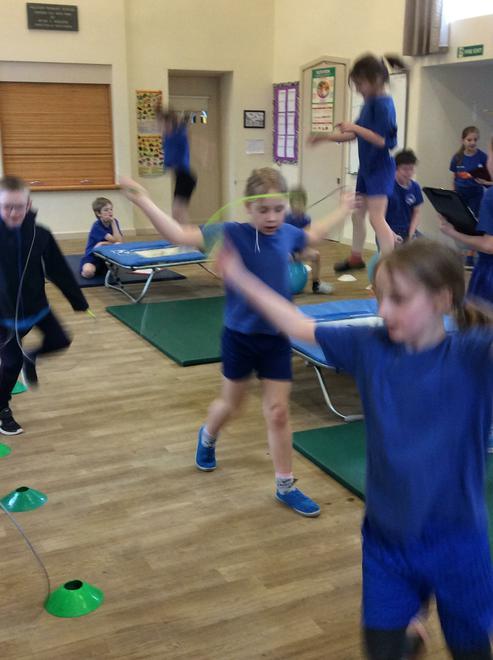 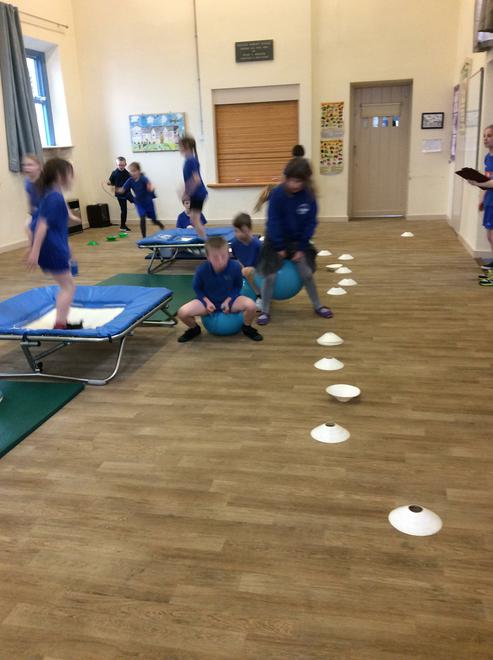 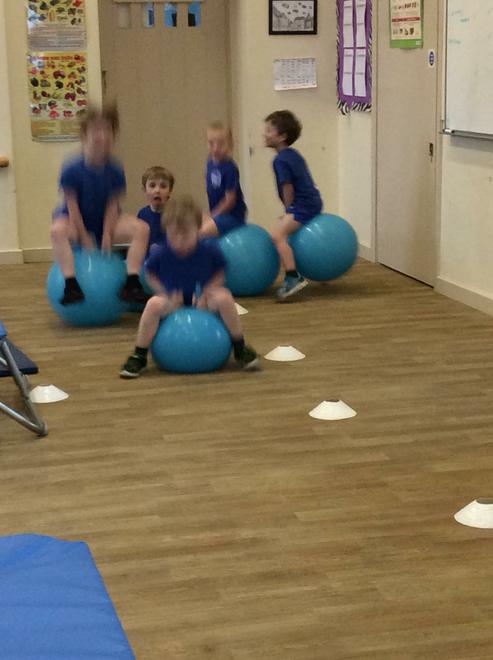 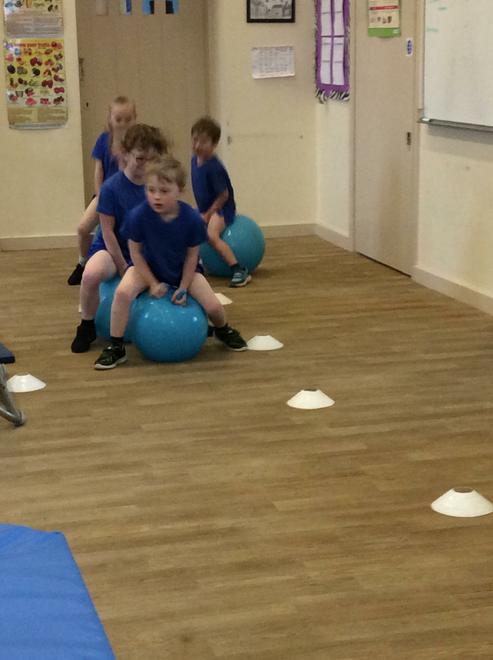 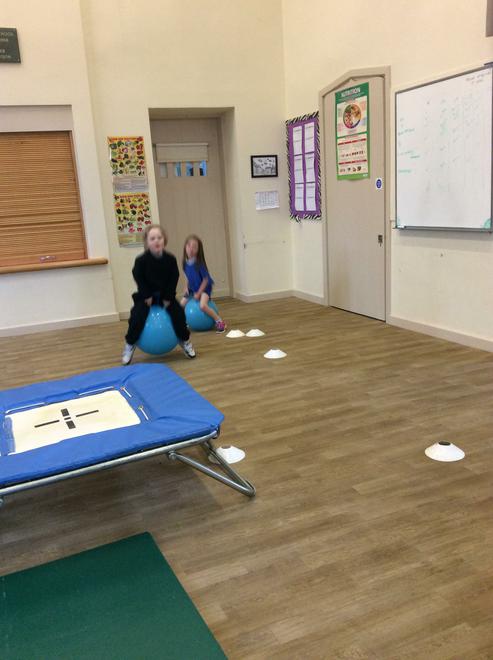 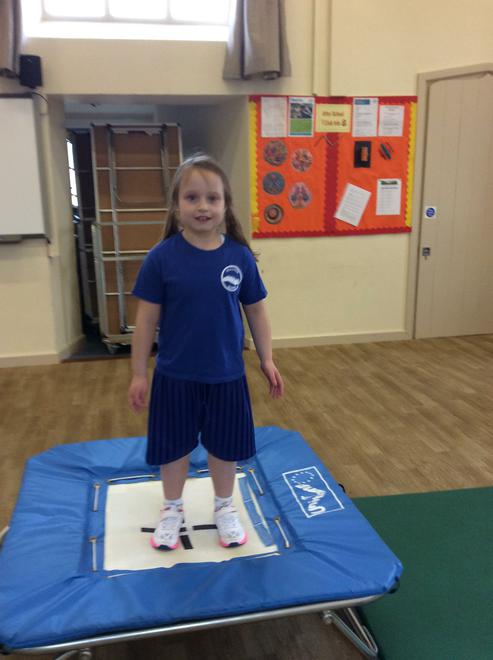 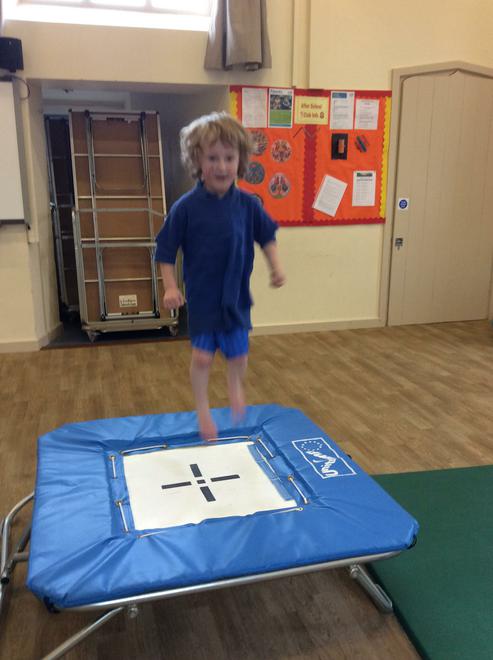 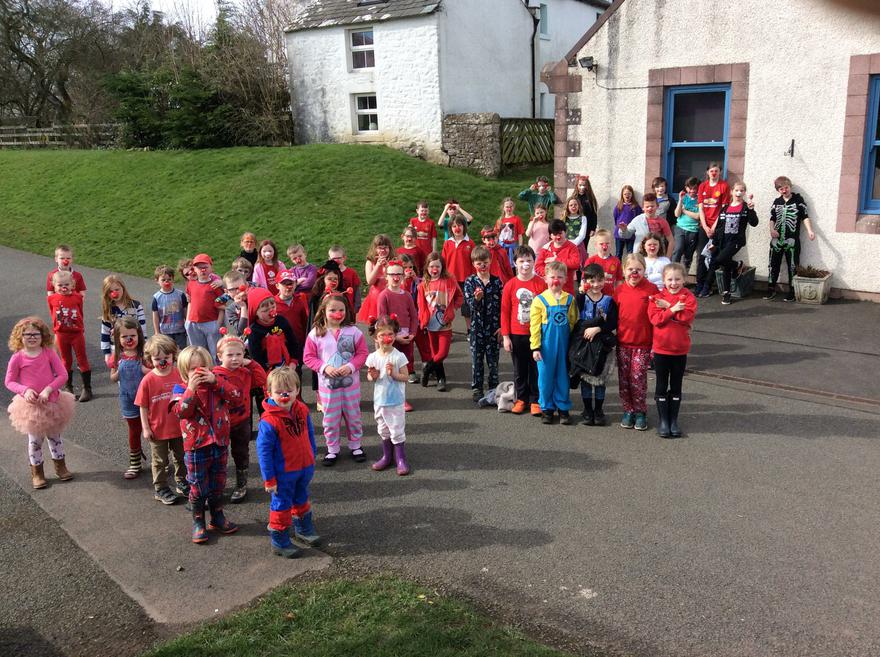 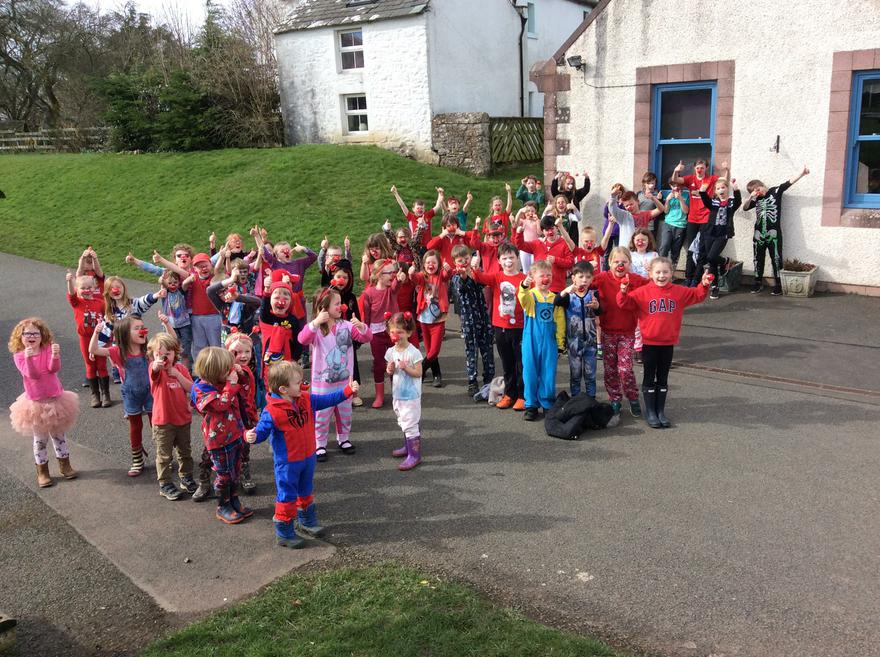 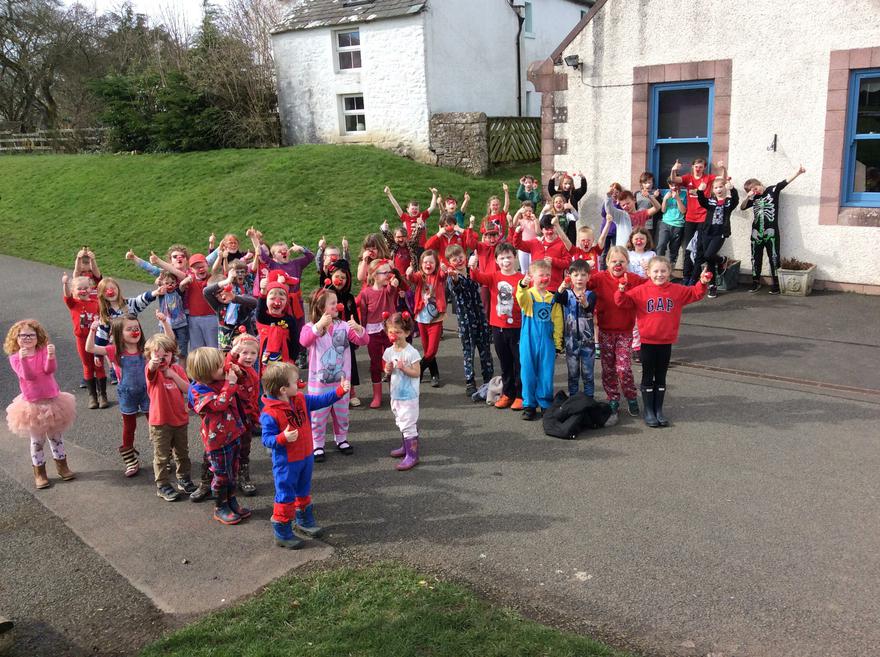 Everyone enjoyed an afternoon of Christmas carols and songs, accompanied by shortbread, mince pies and Christmas fruit punch.

Fellview children making the most of a sunny lunch time by having a picnic outside. Everyone enjoyed the sunshine!

Thursday 17th March 2016 saw the whole school taking part in a water race, bringing awareness to the children regarding water conservation in Countries less fortunate then ourselves.  This was to coincide with sports relief.  Luckily, the sun shone down on us so therefore the only thing to worry about was getting slightly wet. Ullswater - blue team - won the collection of most water.  Good fun was had by all.

Year 5+6 class took part in the Tag-Rugby festival held at the Rugby Club Wigton. They showed excellent team work and ball handling skills with many tries being scored.

Congratulations to our Key Steps Gymnastic teams who all won round two of their competitions, doing floor and vault routines.

They now go through to the County Championships on Thursday 24th March at Penrith representing Allerdale Small Schools.

This is the third time we have had all three teams in the County finals. For this competition the teams have to do floor, vault and body management. Good luck to you all,

All the children enjoyed the experience on a fine, sunny but cold afternoon.

Here are some of their comments. R.R - exhausting. M.T - breathless. K.F - cool, tiring but still enjoyable. A.R - fun and really energetic when you get going and G.L - good experience. Happy but pleased I have finished. I think I`d rather do maths though.

The Reception and Key Stage 1 pupils had a great outdoor morning walking up to the Howk and Fairy Kettle with Alan. It was very windy and very sunny!

Thank you to Steve Razzetti for his fabulous photos of our Christmas Panto "Gruffed Up!"

Welcome to the gallery! Please enjoy browsing the children’s work.

The children in Years 3, 4, 5 and 6 baked scones for the Macmillan coffe morning held in the school hall.  They raised just over £100 for Macmillan. All the children enjoyed baking.

We were delighted to have Harry Owen, the Olympic and Commonwealth Gymnast visit the school. All the children participated in a carousel of fitness activities.  Then Harry demonstrated his gymnastic skills to the children.

The Northern Fells group held a film show in the Village Hall. Year 6 children handed scones and cakes to the people who were having their tea during the interval.

We were science teachers for a day when we invited the pupils from our neighbouring school to come and learn about our science experiments! We had brilliant STEM graduates to help us